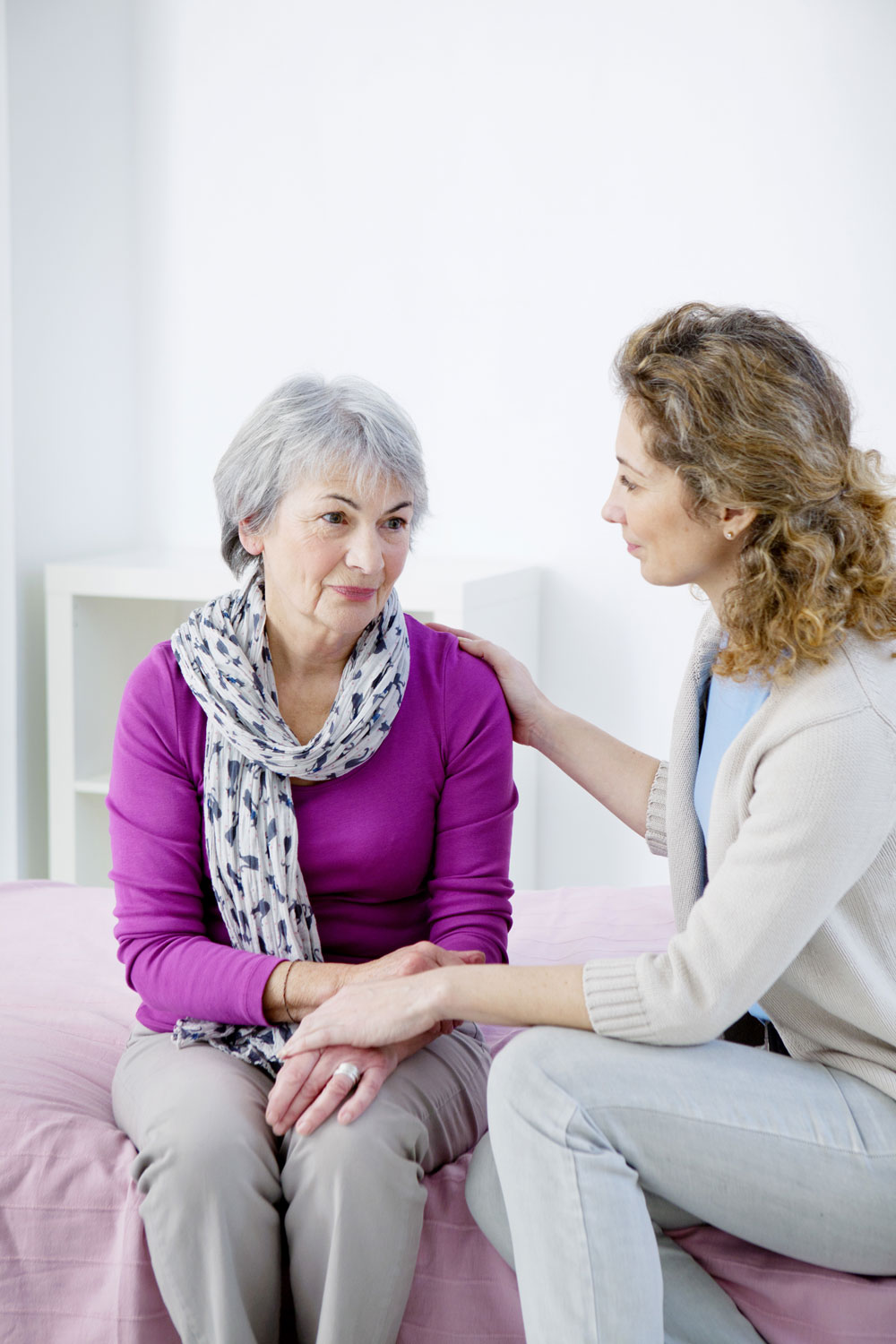 Alzheimer’s disease (AD) is a progressive, age-related neurodegenerative disease, which is the most frequent form of age-related dementia. This disease destroys brain cells, causing problems with memory, thinking and behavior. This is often severe, affecting work, lifelong hobbies or social life.

AD gets worse over time, and it is fatal. An estimated 35.6 million people are affected worldwide today by a mild to severe clinical dementia syndrome. This is associated with costs of approximately US $604 billion (World Alzheimer Report 2010). In the United States alone, 5.3 million people have this disease.

Deaths attributed to the disease have increased significantly. Today, it is the 6th leading cause of death and is expected to rise as the Baby Boomer generation ages. That figure is expected to balloon worldwide in the coming decades.

The insidious AD development process takes a 20 to 30 year interval between the preclinical phases and the onset of dementia. In the clinical practice, AD progression has been categorized, using clinical symptoms, into a few, discrete stages:

Sometimes, MCI is subdivided into early MCI and late late MCI. But these few categories are too “coarse-grained” to evaluate the stages of disease progression. In addition, these symptom-based categories involved biologically heterogeneous populations, therefore, pose a great challenge for disease diagnosis and treatment.

As previously reported, after several clinical trial failures, academic and pharmaceutical scientists believe that a large part of the problem is that they are testing these drugs at a later stage of the disease when damage to the brain is too severe to make intervention effective. Therefore, commercial AD biomarkers that have the potential to provide early detection are of paramount importance in determining disease progression, providing an accurate diagnosis and contributing to efficacy assessment during treatment in clinical trials and drug discovery.

Commercial Alzheimer’s Disease biomarkers that have the potential to provide early detection are of paramount importance in determining disease progression.

Our EBPS-AD software is based on a decade of AD research progress.